Born in the City, Serving the Bay…. And Beyond!

Cappstone Inc. has been providing managed facility maintenance and building services in the Bay Area for over 30 years. We are Diamond Certified, OSHA Certified, Health Safety Qualified, and more! We strive to provide top-notch service for all of our clients.

Although we are headquartered in San Francisco, our services are available across the Bay Area region and throughout the nation. Wherever you are located, we bring our facility services expertise to your business.

Where We Service in the Bay Area

The Bay Area comprises four major areas: North Bay, East Bay, South Bay, and Peninsula. Our company’s teams are spread across the Bay Area, ready to offer an array of services wherever your business resides.

The East Bay has the biggest port in Northern California, and we service most of this Bay Area territory, including the cities of Alameda, Antioch, Berkeley, Concord, Dublin, Livermore, Oakland, Walnut Creek, and more.

South Bay, home to Silicon Valley, is an area known to host many of the country’s top tech companies, as well as Stanford University. Cities we service among others include Cupertino, Los Gatos, Milpitas, Mountain View, and San Jose. 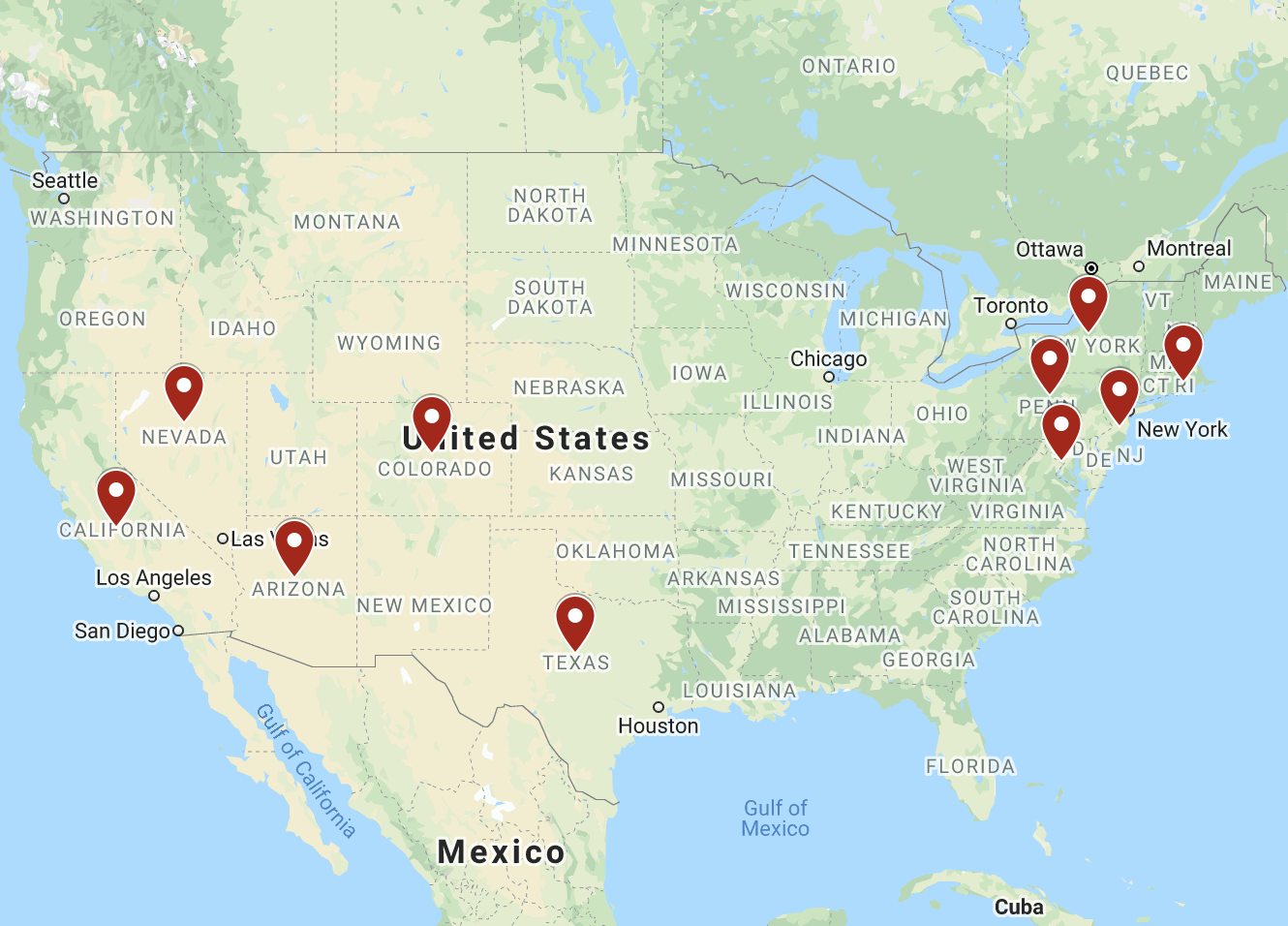 We are expanding our reach throughout the continental U.S.! Currently, Cappstone can act as your one point of contact and connect you with our network of vendors who provide services withing the following states:

Don’t see your state on the map? Contact us with your facility needs, and we can work together to determine our availability to service your area!